Most importantly, this update fixes an issue creating new files on iOS 15.

We will release another update with further fixes in the next week or two, but it was important to get the iOS fix out as quickly as possible.

Aeon Timeline 3.0.11 has been released for Windows only, to fix a potential stability issue. 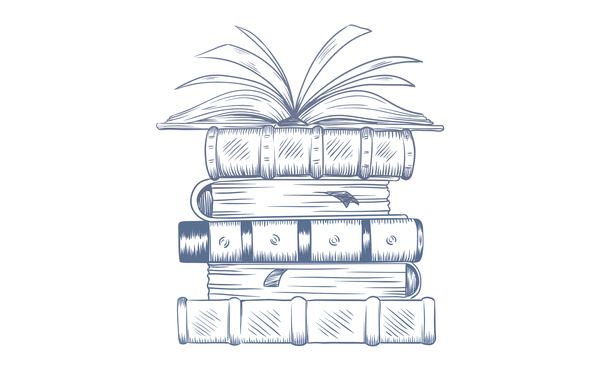 This guide takes you through the process of syncing with an existing writing project to import its contents into a timeline, and introduces some further steps you can take to build a more complete picture of your story.