Aeon Timeline 3.0.21 has been released for Mac, Windows, and iOS. It contains several new additions and a number of bug fixes.

For Windows users who have experienced auto-update issues due to using a on-admin Windows account, you will need to manually download and install this update. The problem has now been fixed, so auto-update should work normally for any subsequent update.

The app should now load large files much faster.

Aeon Timeline 3.0.22 has been released for Mac, Windows, and iOS. Windows users who have experienced auto-update may need to manually download and install this update if updating from 3.0.13 or earlier. 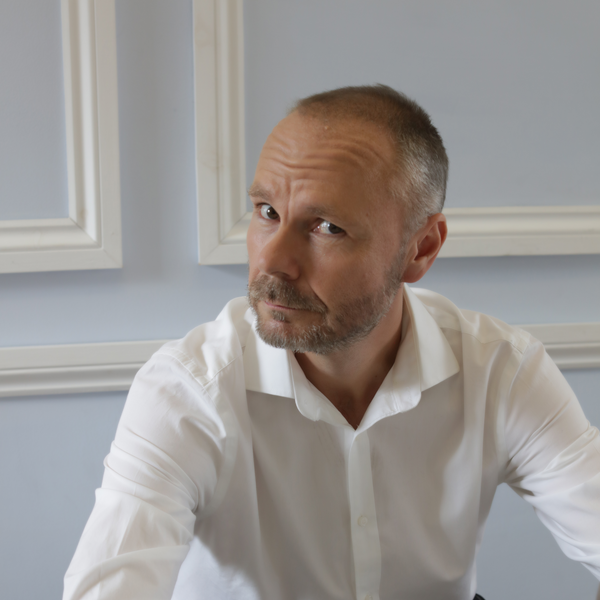 Andrew Hanson studied English language and literature at Salford University and Novel Writing at The London School of Journalism. Having returned to writing after a professional career, Andrew talks about story theory, and how Aeon Timeline fits into his writing process.